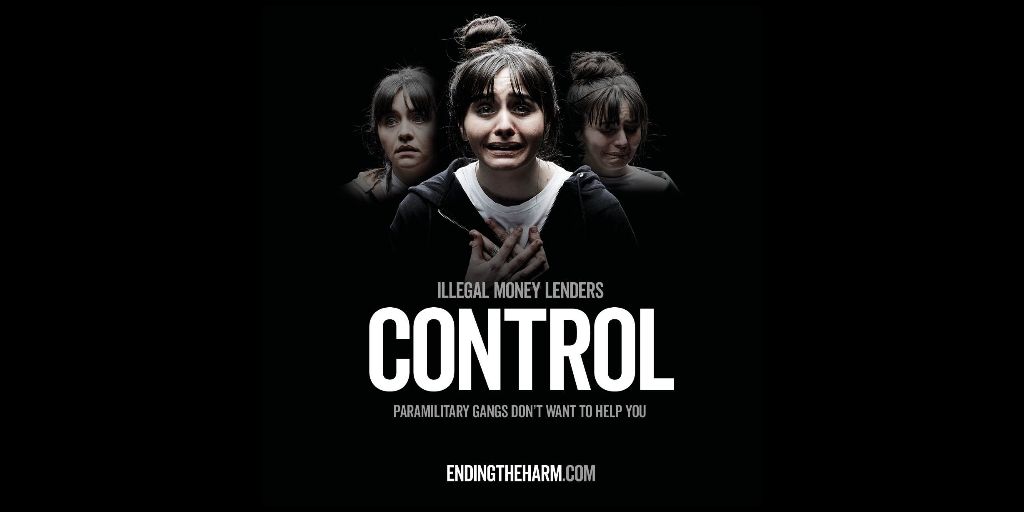 The Northern Ireland Executive has launched a new campaign as part of its Programme on Paramilitarism and Organised Crime.

The current ‘Ending the Harm’ campaign focuses on countering practice of illegal money lending and highlighting how it is used by paramilitary gangs to exploit, control and coerce vulnerable people in communities.

The programme aims to create safer and more resilient communities, resistant to paramilitary criminality. It works with a wide range of organisations, including government departments and community groups, and attempts to break the cycle of control and violence perpetrated by criminal gangs.

The programme also supports the victims of paramilitary crime, ensuring that communities are kept safe from abuse and violence.