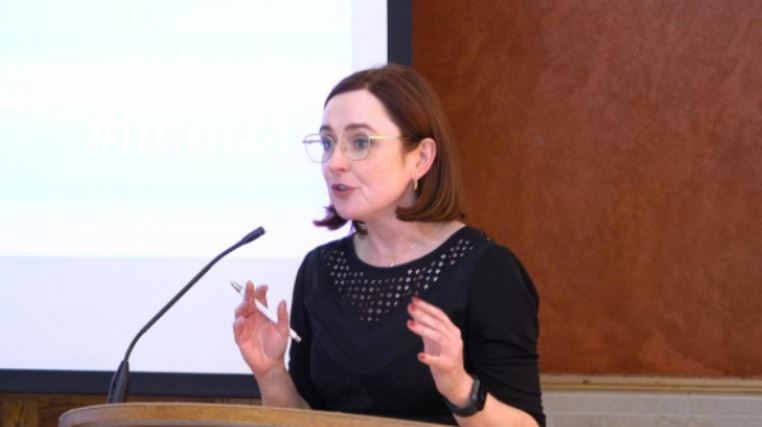 There have been many public conversations about the impact of the cost-of-living crisis on the vulnerable, and the distress that many people will have over their ability to provide for their families and heat their homes. However, not enough has been said about the mental health impact of this, the impact on those with poor mental health, and the additional mental illness that the cost-of-living crisis will lead to.

Financial crisis can lead to feelings of failure

The ability to live a comfortable life, to have enough food and safe shelter, is the foundation of our wellbeing, the threat of losing those fundamentals can feel overwhelming, and catastrophic. This is a traumatizing situation for many people, and trauma carries a very high risk of mental illness.

There is strong evidence that financial struggles and debt can lead to depression and suicide. Following the economic crisis in 2008, countries who did not put in place strong financial protections for those who were vulnerable, saw an increase in the number of suicides. Researchers estimate that there were between 30,000 and 40,000 additional suicide attempts during the first three years of the last recession in England. Similar data exists demonstrating the impact of the 2008 recession and austerity measures in the Republic of Ireland, which led to 476 more male and 85 more female deaths over five years; and 9000 additional hospital presentations for self-harm and attempted suicide.

Financial stress is associated with shame and isolation. The threat to our sense of self is huge and financial crisis can lead us to feeling that we have failed. The prevailing rhetoric, characterizing people who require welfare support as undeserving, lazy scroungers, contributes to that sense of individual failure.

However, it is vital to remember that external factors have resulted in increases to the cost of living, and structural factors outside of our personal control mean that groups who are already vulnerable will bear the brunt of the impact. In other words, if you are struggling to make ends meet at the minute, it is not your fault.

Sadly, it seems that some of those with financial problems may feel that life is not worth living. In a 2015 study of over 1,600 suicides in Northern Ireland, financial crises was a contributory factor in at least one in five suicides in middle aged men. Worryingly the research shows that many of those who died by suicide in this demographic were not in contact with primary care or mental health services prior to their death.

As Mental Health Champion, I am extremely concerned about the impact of the current situation on the Northern Ireland population, which may well be even worse than elsewhere. For World Suicide Prevention Day, I wrote to our newly elected political representatives to highlight the potential impact on our population’s mental health and suicide rates. It was important to write to political representatives because as leaders they have the power to effect change and put in place actions to reduce the impact and the suffering.

Prior to the pandemic, almost one-in-five people in Northern Ireland lived in poverty and over 100,000 of our children lived in poverty. One in 14 households here experience food insecurity. Furthermore, research from the estimates that over three quarters of the NI population will experience fuel poverty by January 2023. As Mental Health Champion I have heard first-hand the stories of how people who struggle with poor mental health and suicide loss are suffering financially. Many of the Community and Voluntary sector organisations who provide interventions and support on the frontline are at breaking point. The projected increases in the cost of living will plunge many more into a state of hopelessness and suicidal distress.

In my letter to all MLAs, I recommended that a package of mitigations be provided to most vulnerable including an increase in Social Welfare benefits, additional payments for people who are disabled, and additional support for families to address the harmful impact of child poverty as a way of easing the pressures on individuals.

Going further, I also called for additional support and funding to directly address the mental health impact of the cost-of-living crisis. This should include:

Those in power need to act now to address the impact this crisis is having and protect people from financial hardship. As individuals it is important that we share our feelings with the people who care about us; that’s the first step to getting help to address our problems. This is a stressful time, and we all need to look after our mental health by exercising regularly, getting enough sleep, eating well and making time for activities that bring us joy.